I was pleased to see my lovely place of work appeared on the Norwich Remembers Facebook Page a couple of days ago. This inspired me to look into the history of the landmark building that is the headquarters of The UK Holiday Group, the home of Grand UK Holidays, Sunrise Direct and Just for Groups!

The Old Bakery, the listed building located at 113 Queens Road, used to be just that, a bakery! First opened in 1914, the Old Bakery on Queen’s road housed the Co-Op Bakery. Despite the beginning of the first world war, the Co-Op started making bread that was delivered all over the city of Norwich and into the county of Norfolk. Comments on the Facebook post have revealed how flour would be hoisted up the side of the building into a trapdoor, bread would be transported in and out from the back of the building and I can only imagine the smells that the surrounding streets would have been treated to on a daily basis, for decades!

The building has certainly stood the test of time, surviving both world wars including the Luftwaffe bombing of the second world war (which destroyed much of the surrounding area) and escaping the slum clearance schemes of the 1930s, with bread and confectionery still coming out of its doors.

The Evening News visited the building in 1961, and their article (below) describes how they discovered that six million loaves of 17 different varieties of bread were leaving the bakery every year, along with huge numbers of cakes and buns. The bakery would use between 900 and 1000 bags of flour – each bag weighing 140lbs! One of the ovens was capable of baking 1200 loaves an hour. The bread produced was award-winning – in May 1962 the bakery won the Hovis championship for baking the best bread, beating 100 other bakeries around the country.

Here are some photos I have found that show just how different the building was structured: 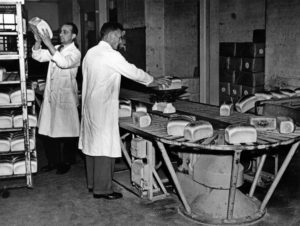 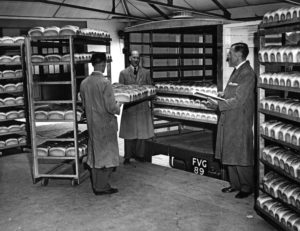 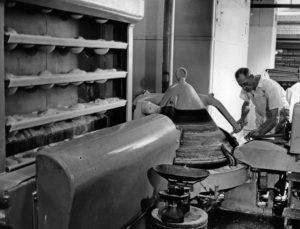 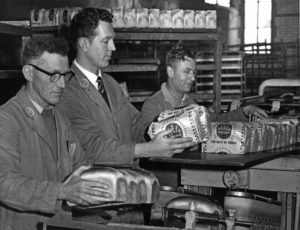 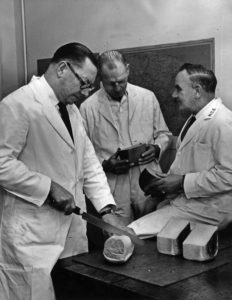 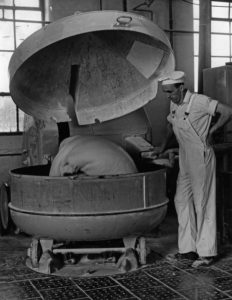 I also came across an article from the Evening News in 2008: 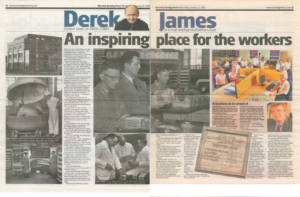 In 1967 the Co-Op closed the bakery, production stopped and the 50 employees it had by this point unfortunately lost their jobs. At this point the building was just used for storage – far from making the most of its full potential! From the 70’s through to the 2000’s the Old Bakery found itself full of storage and playing host to Norwich Union for a number of years, whilst the smaller, separate buildings to the right and behind the main building (111 and 115 Queen’s Road) housed offices.

In May 2001, the UK Holiday Group moved into the Old Bakery. Some serious TLC was put into the building turning it into the fascinating office I know today! Here’s a quick video tour of how it looks inside these days – quite different to the photos above!

A quick tour inside the Old Bakery, 113 Queens Road, Norwich in 2019. Quite different to when it first opened as the Co-Op bakery in 1914!

Posted by The UK Holiday Group on Monday, 18 February 2019

Here are some more photos, these were taken immediately after the hard work and dedication that was put into the refurbishment of the Old Bakery, much of it taken on by staff members who still work for the company. 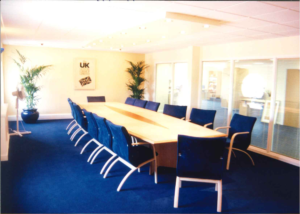 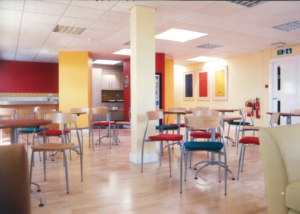 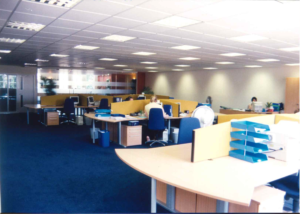 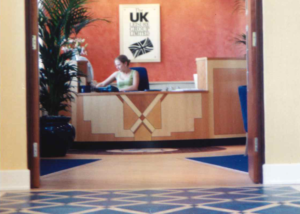 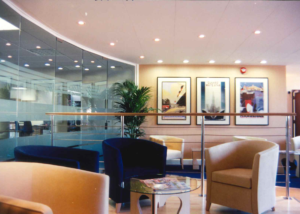 I have become so accustomed to life in the Old Bakery, it is important to take a step back every now and then and truly take in our surroundings. I can truly appreciate what a beautiful building this is, and it’s fantastic that it’s once again being used to its full potential.

A Personal Message of Reassurance to all our Customers

You will have no doubt learned of the demise of Shearings Holidays, and a number of other holiday companies just… 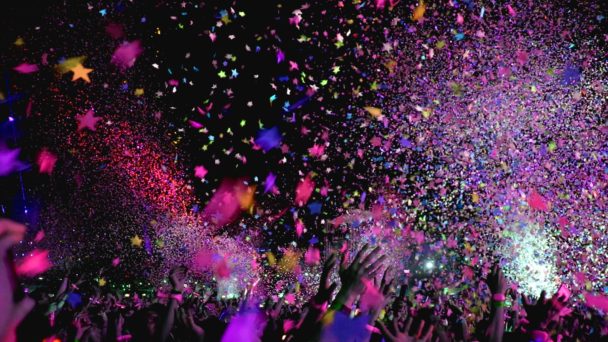 jfg! have stars in their eyes… 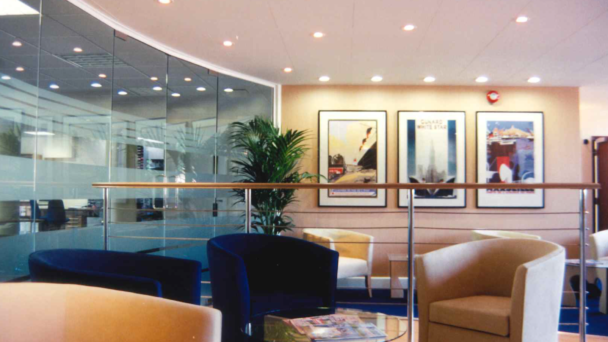 We're passionate about people at UKHG!

We value our staff, and our customers, and we're always looking for the very best people to join us

About the UK Holiday Group

We are always happy to hear from you.

If you have any questions or would like to find out more about any of our services, please get in touch.